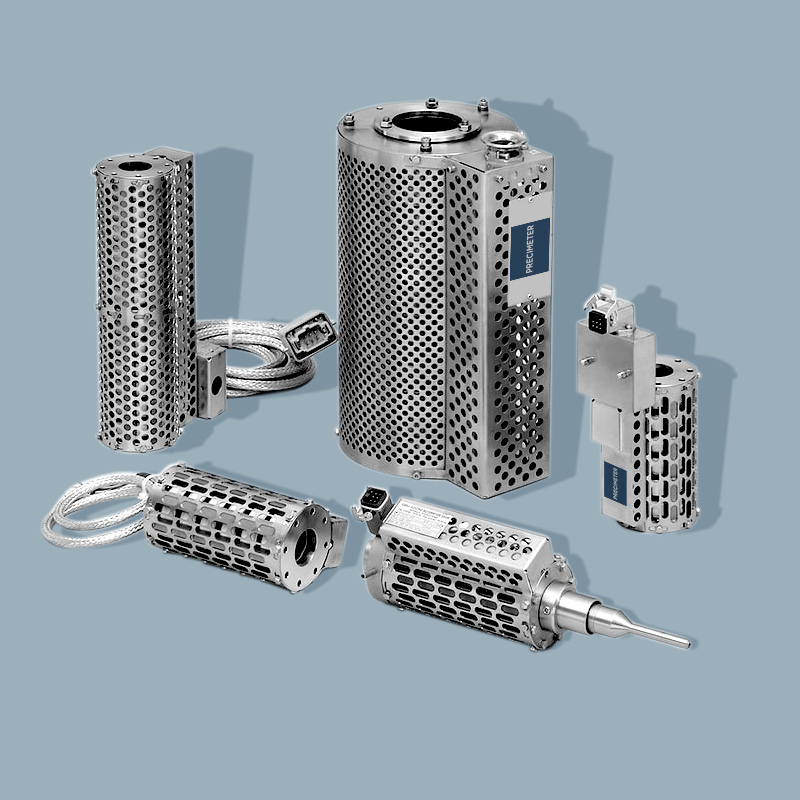 The electromagnetic round pump R6-D85-P from Precimeter GmbH can be optimally used for emptying containers with liquid melt.

The pump can also be used as a transfer or submersible pump – mobile and flexibly for emptying soldering baths, tinning baths and lead alloy baths.

For stationary, non-tilting melting furnaces, there is often the need to cover large distances in order to tap the molten mass in conjunction with considerable mechanical effort, which under certain circumstances influences the statistics of the furnace and the building.

In order to automate removal of the molten mass, Precimeter GmbH has developed a system based on an electromagnetic pump (flat channel pump). 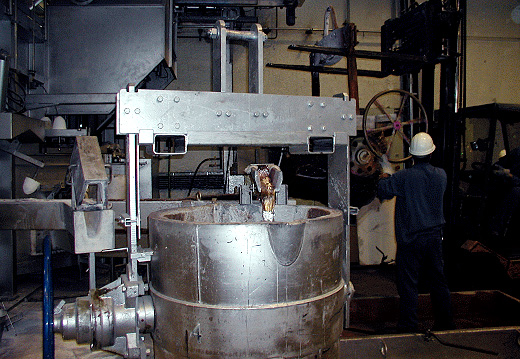 Our solutions for furnace emptying 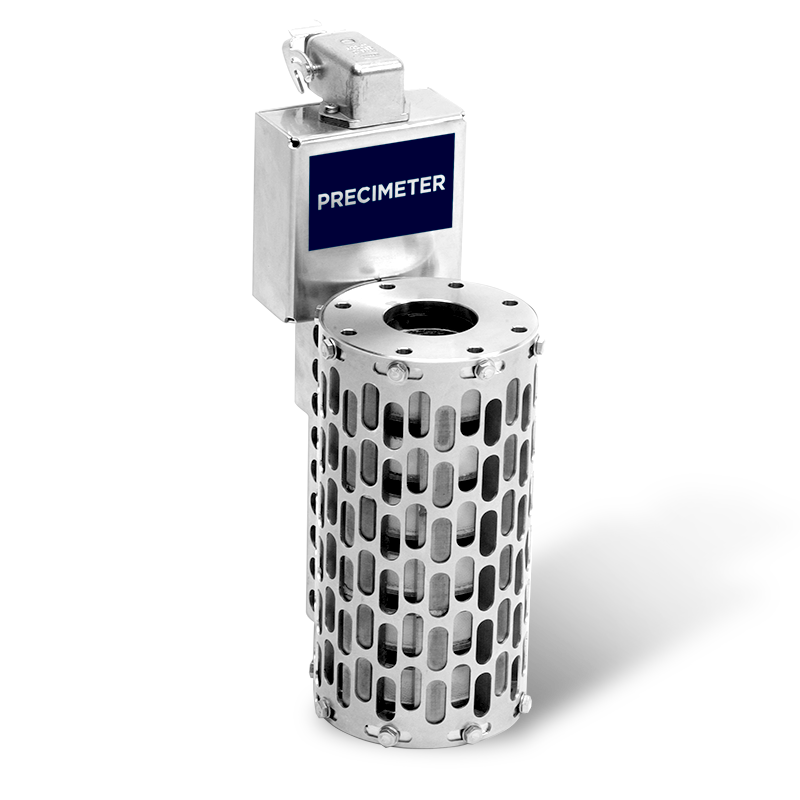 See more in our product catalogue

Discover our full range of products and find opportunities to improve casting productivity, safety and efficiency.
GET CATALOGUE
welcome to precimeter
Solutions
About Us
Contact

See our other locations
products
Laser Camera Sensors
Inductive Sensors
Actuators
Electromagnetic Pumps
Control Systems
Other Products
stay up to date
Latest News
Privacy Policy
Code of Conduct
sign up to our newsletter
Thank you! Your submission has been received!
Oops! Something went wrong while submitting the form.